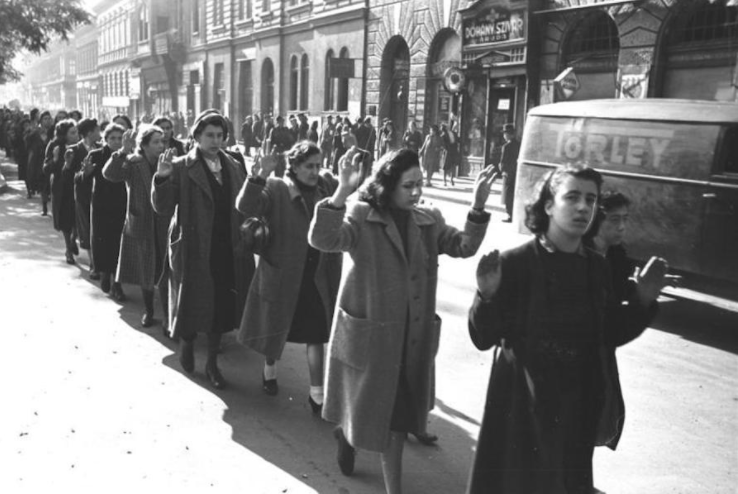 Helmut Walser Smith, Vanderbilt University This site integrates digital maps and digitized documents so that teachers and students can delve more deeply into the subject of the Holocaust. The maps and documents contain links, and these links lead to sources that help us read Nazi documents “against the grain”– often by confronting these inhumane documents […] 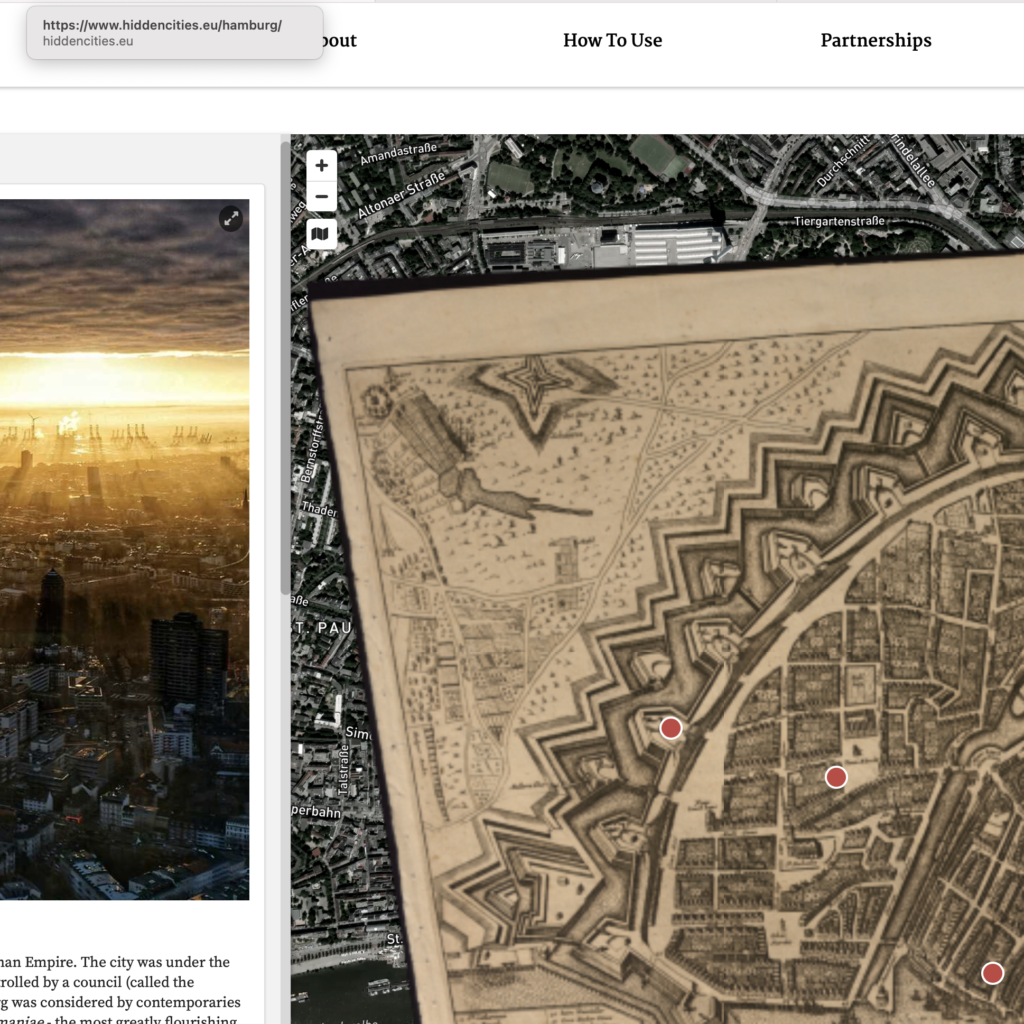