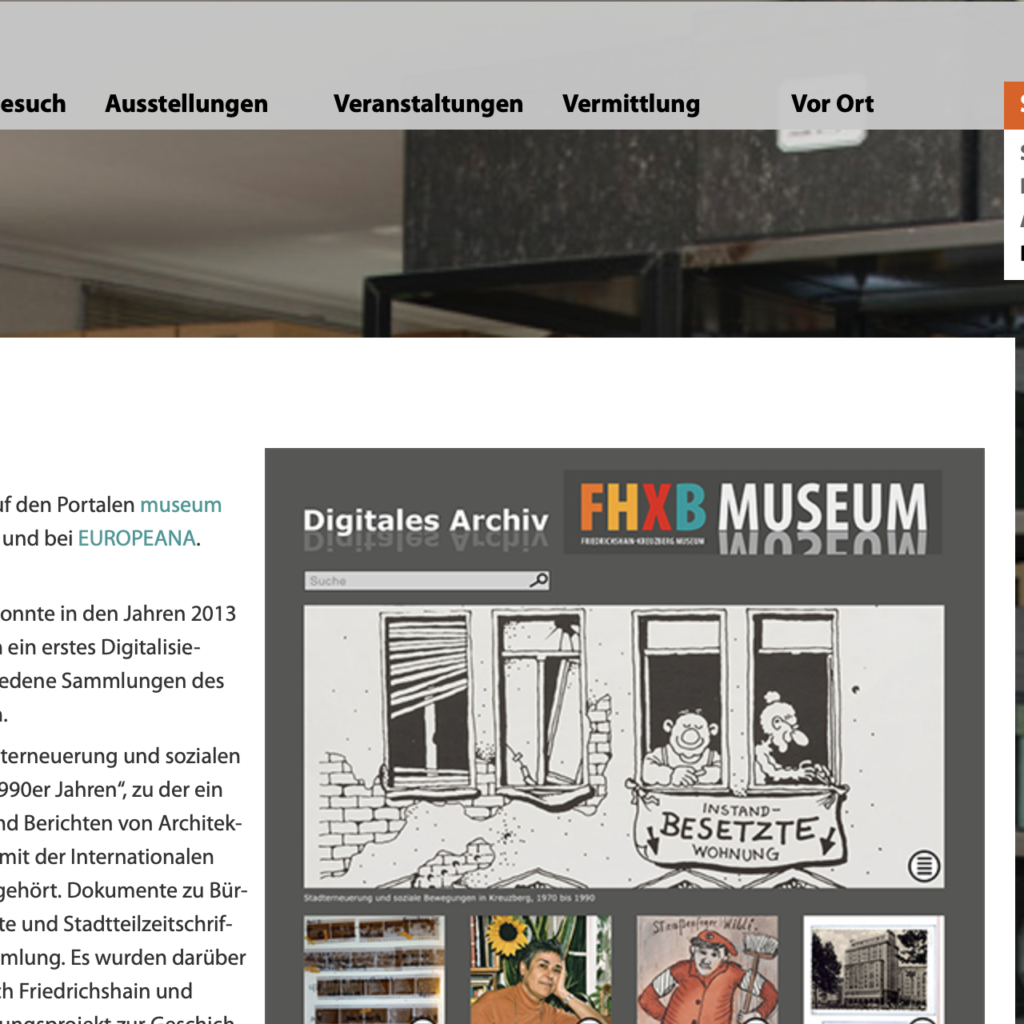 Being German and Jewish: Living in Hope in Uncertain Times 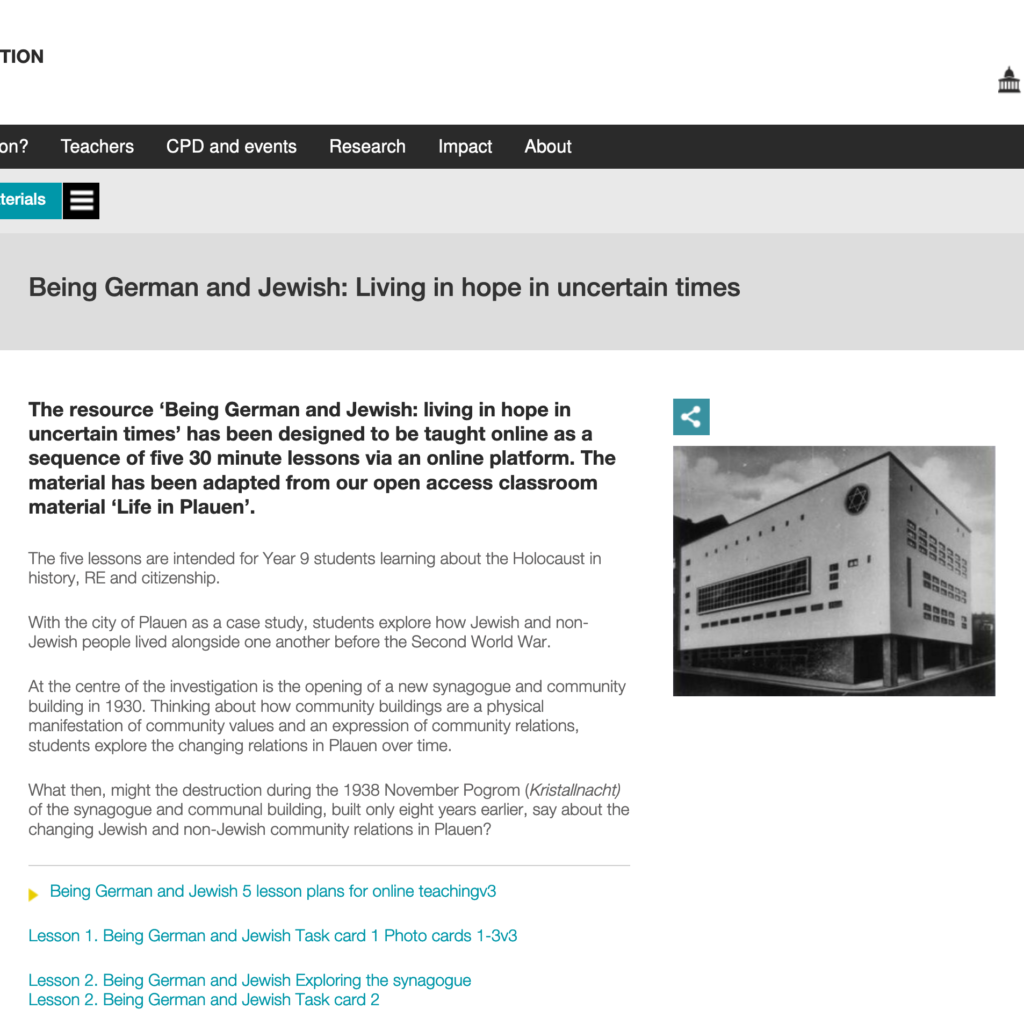 “Being German and Jewish: living in hope in uncertain times” has been designed to be taught online as a sequence of five 30 minute lessons via an online platform. 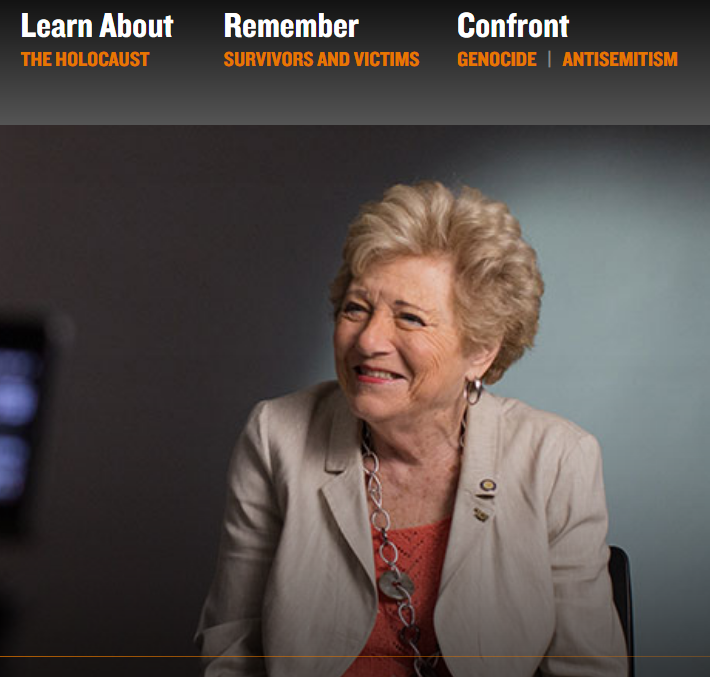 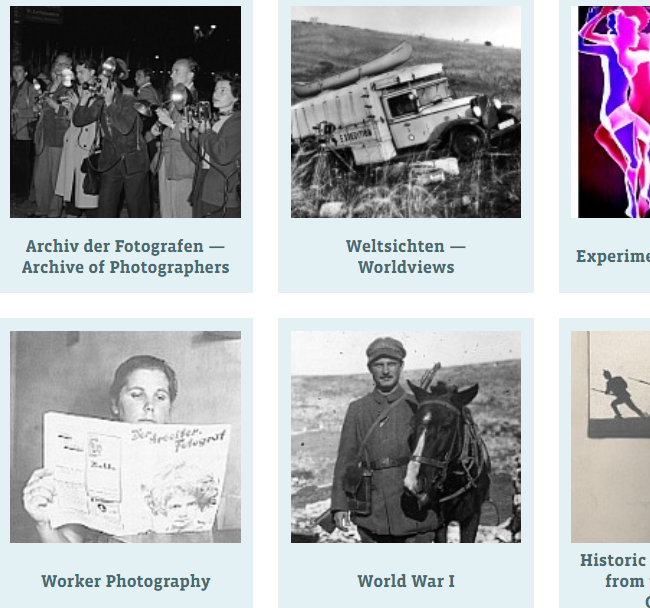 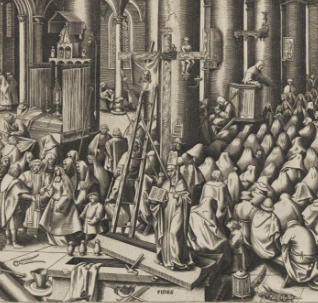 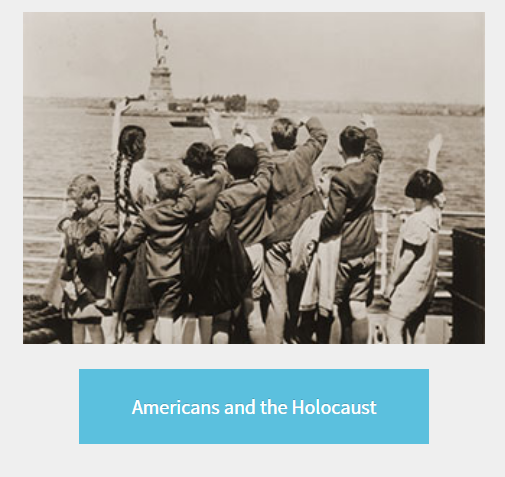 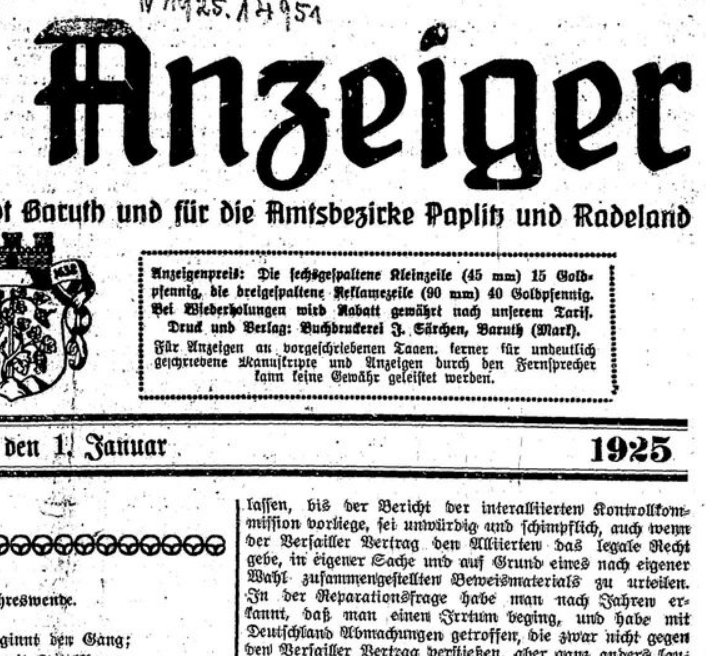 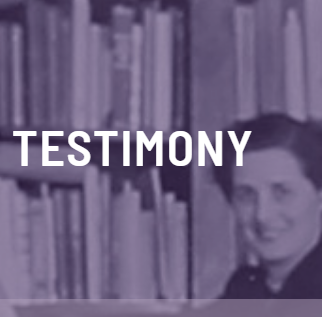 European Holocaust Research Infrastructure project (EHRI) As the persecution and mass murder of European Jews unfolded, and shortly after the liberation, activists set out to document the fate of their communities. Jewish historical committees in several countries collected documents, artifacts and testimonies and brought together a major body of evidence – yet one which was […]

Students are assigned an imaginary person in postwar Germany — an “avatar” — and narrate that individual’s life over 60 years through a series of short assignments. 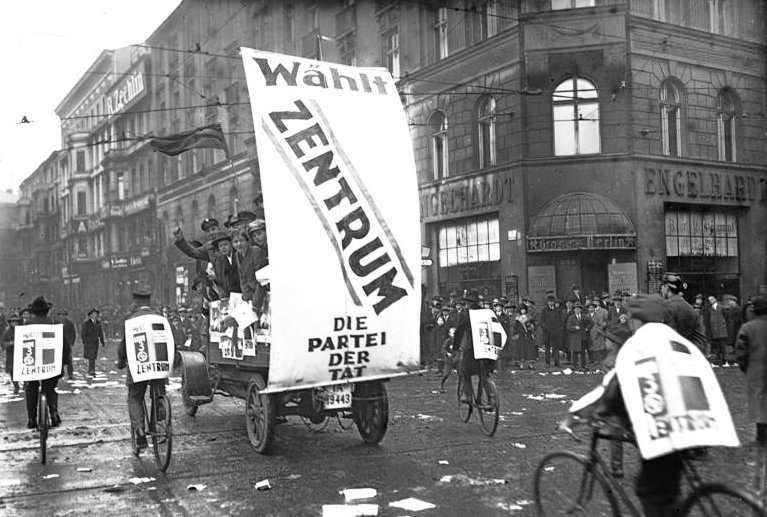 In this assignment, students spend one class session as the 1930 Reichstag, debating the question, “Germany, what now?” They are assigned to different political parties and must defend their solutions to the country’s problems.