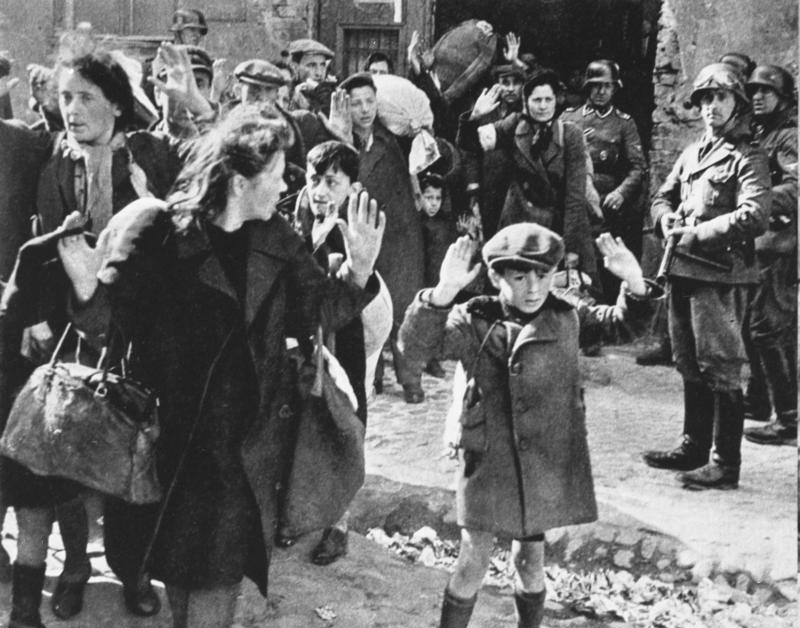 Anna HájkováUniversity of Warwick (UK) An advanced undergraduate course (a full-year module) on the history of the Holocaust, with a particular focus on race, ethnicity, gender and sexuality, age, identity, and ethical choices. Visit the course site here. Image source: This image was provided to Wikimedia Commons by the German Federal Archive (Deutsches Bundesarchiv) as […] 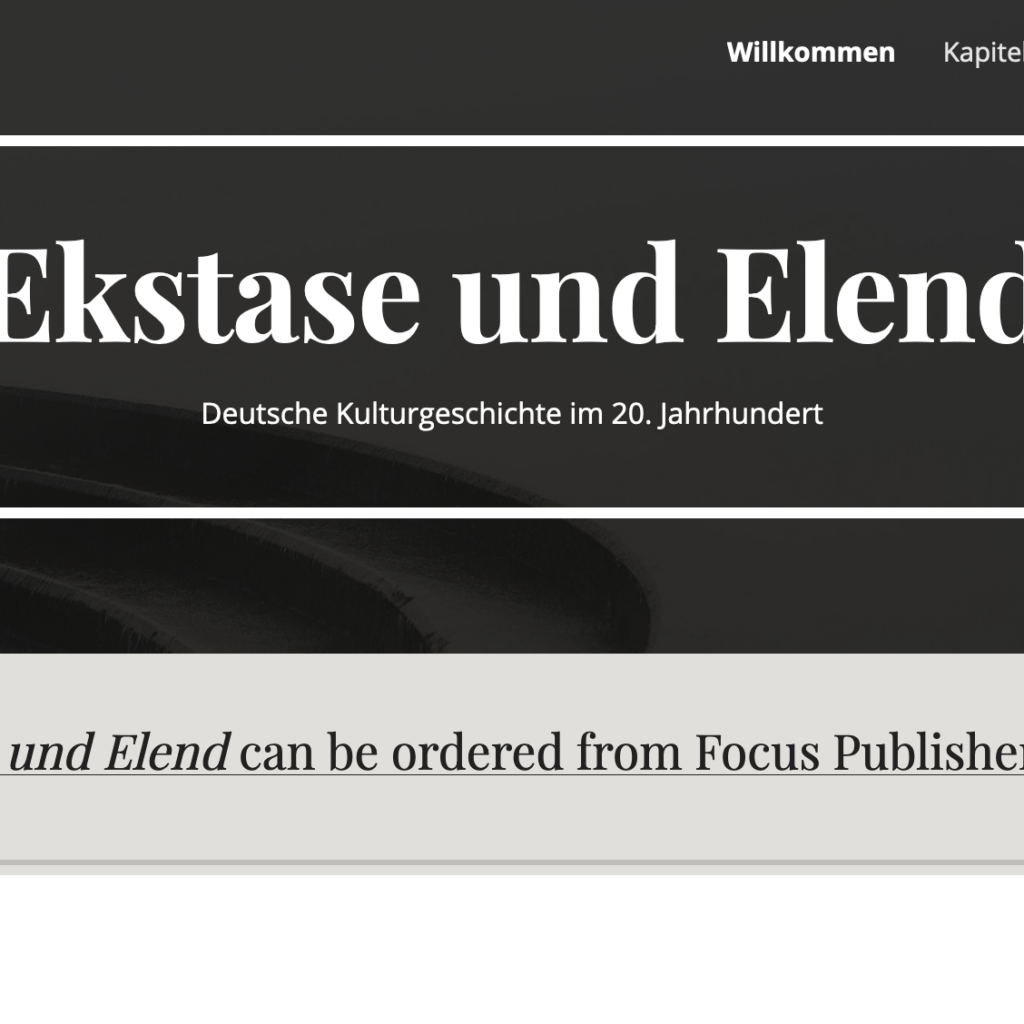 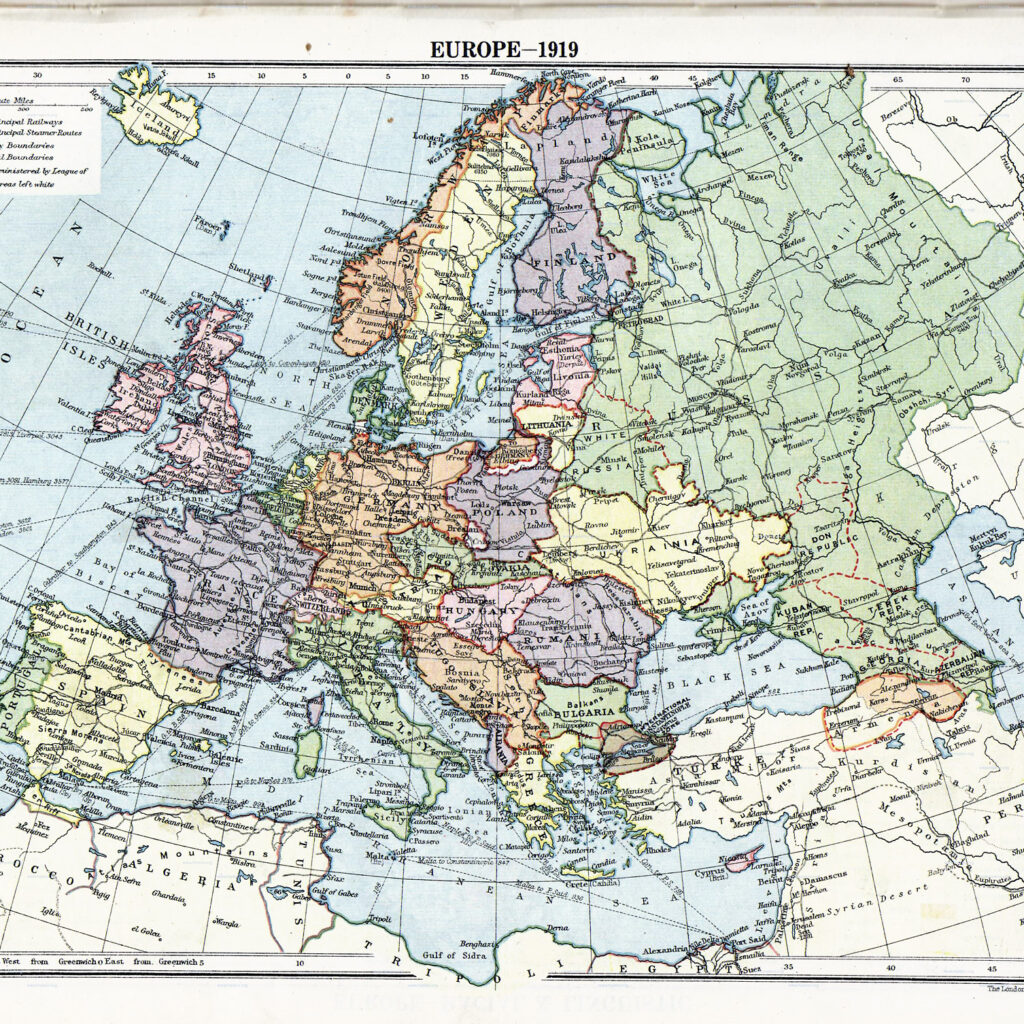 A History of Eugenics 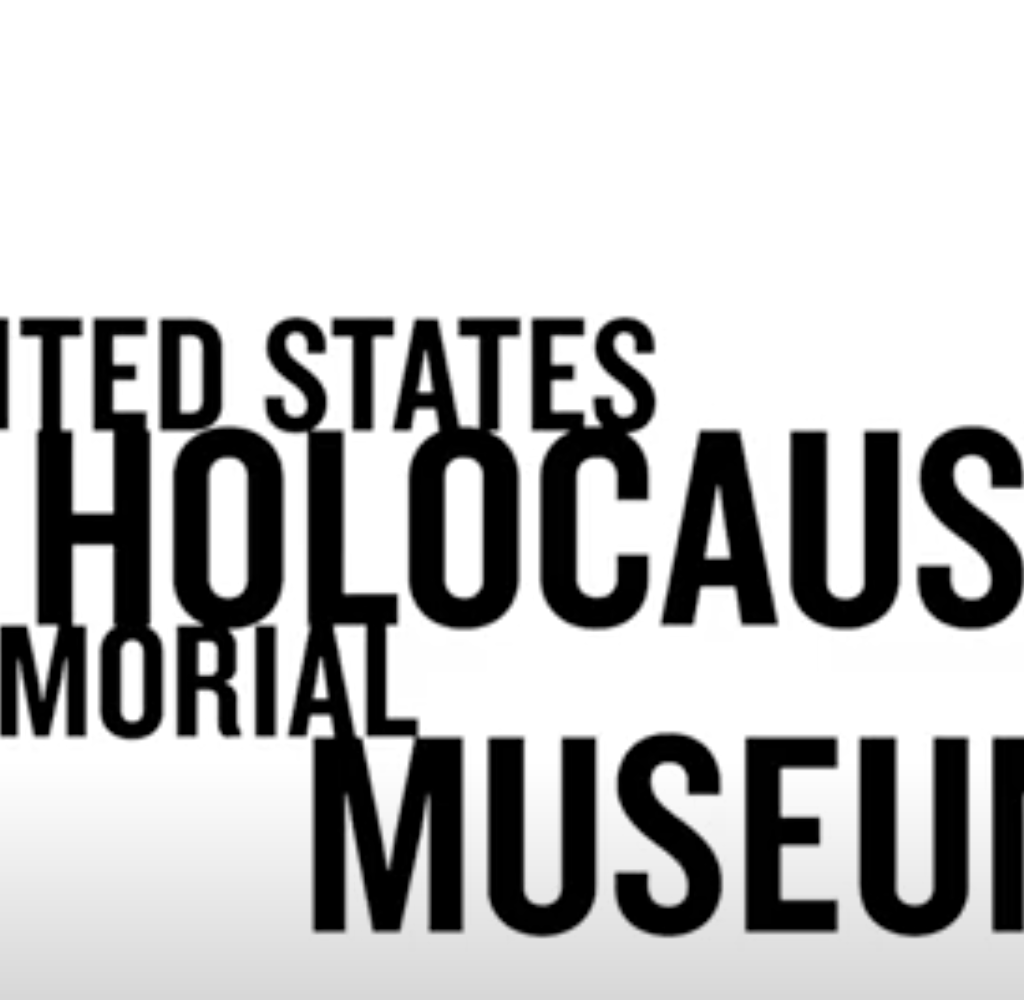 USHMM, Washington DC These 20-minute lectures feature renowned scholars from Holocaust studies and beyond. In the lectures, scholars discuss primary sources that illuminate topics using photographs, propaganda, diaries, short films, and artwork drawn from the Museum’s vast collection and other sources. This page will be updated as more lectures are produced. This video covers the history […] 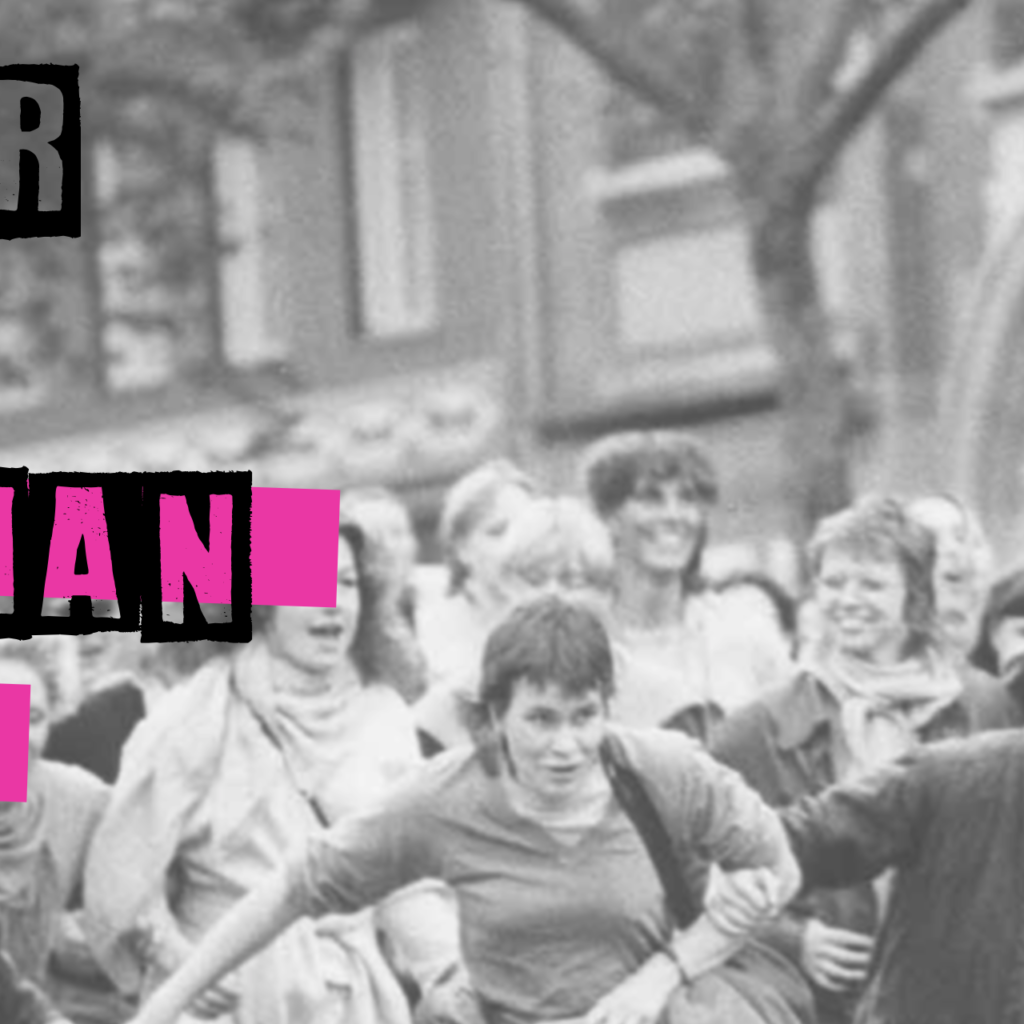 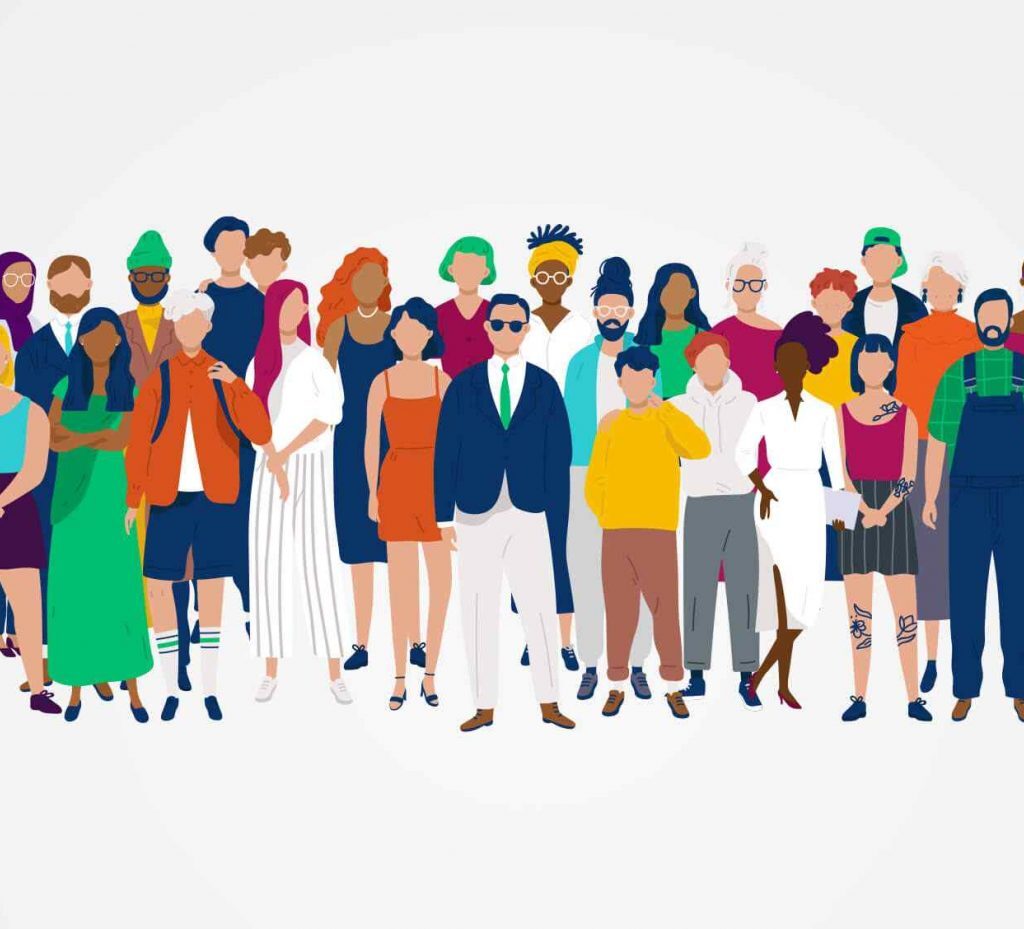 https://reimaginebelonging.de/projekte/unerhoerte/ Reimagine Belonging is a collaborative project focusing on the US and Germany as countries of immigration. It provides teaching materials focusing on three thematic areas: Migration, Racism, and Identity and Belonging. Website includes extensive lesson plans, worksheets, a glossary, useful links, etc. 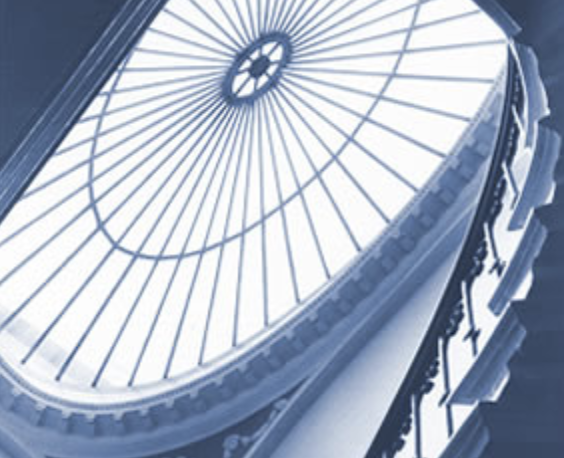 German Historical Institute, London In light of the Coronavirus pandemic, the summer seminar lecture series on Feminist Histories is available as part of the GHIL audio podcast. Access the podcasts here.

When Biology Became Destiny: How Historians Interpret Gender in the Holocaust 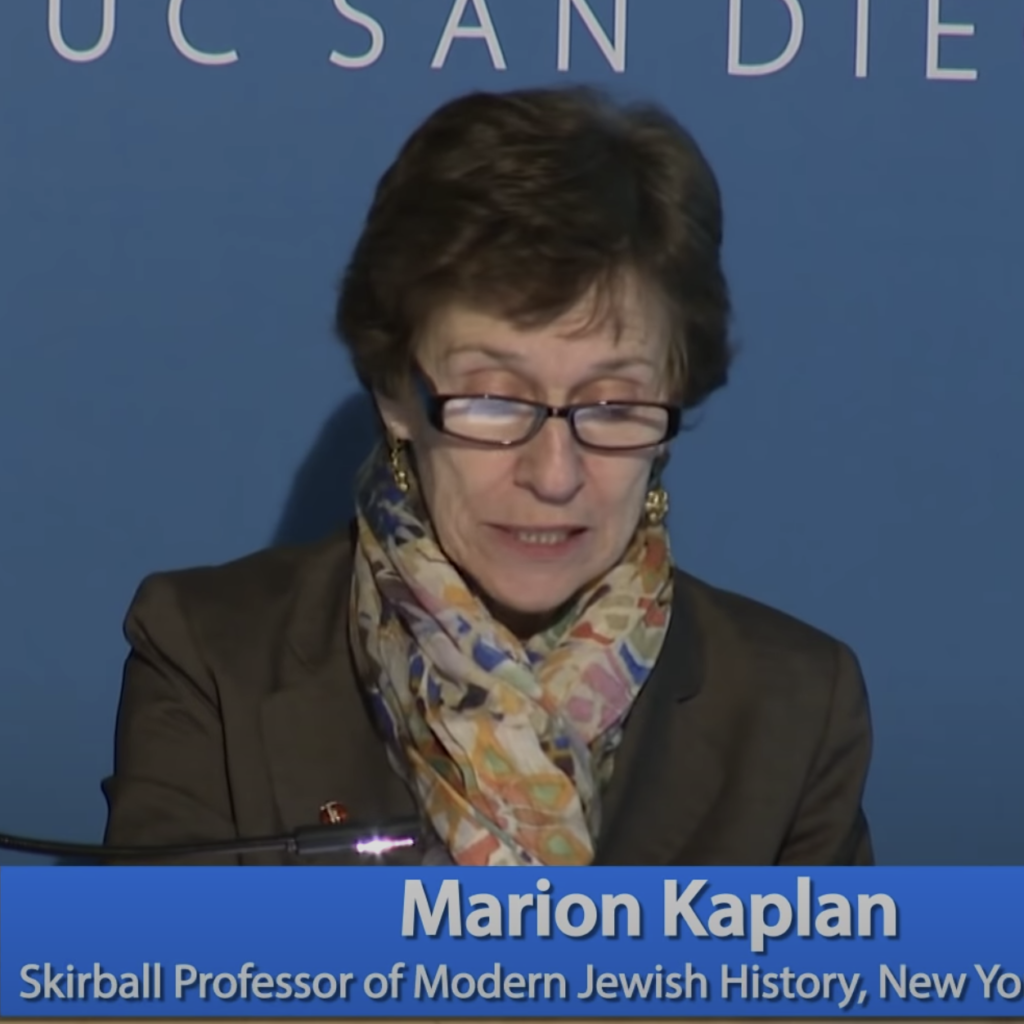 Marion Kaplan, video lecture, 45.06 minutes, “When Biology Became Destiny: How Historians Interpret Gender in the Holocaust.” Despite the explosive growth of Holocaust studies, scholars of Nazi Germany and the Shoah long neglected gender as an analytical category. It wasn’t until 1984 when the essay collection When Biology Became Destiny: Women in Weimar and Nazi […]

Diversity, Decolonization, and the German Curriculum 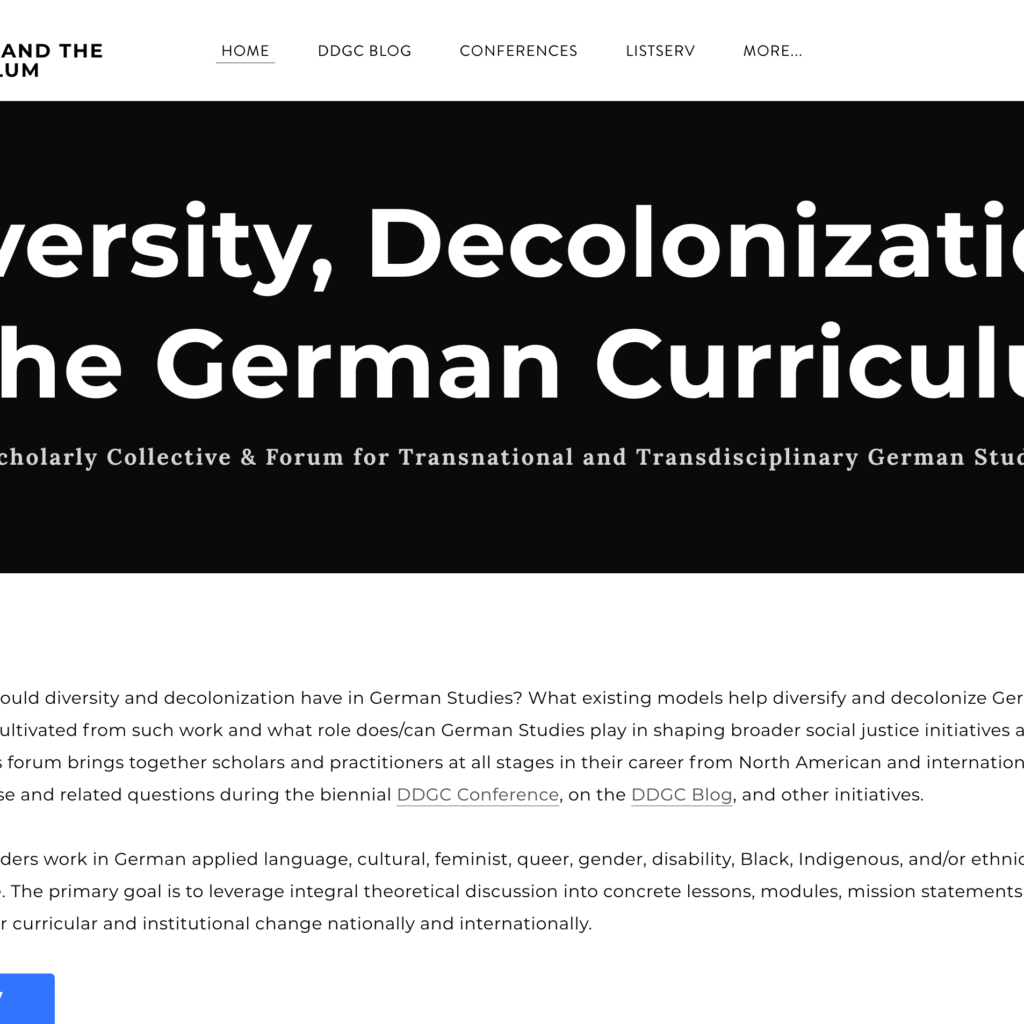 Diversity, Decolonization, and the German Curriculum (DDGC) is a forum that brings together scholars and practitioners at all stages in their career from North American and international institutions in order to answer questions about the place of diversity and decolonization in German Studies.

Transgender Identities and the Police in Nazi Germany 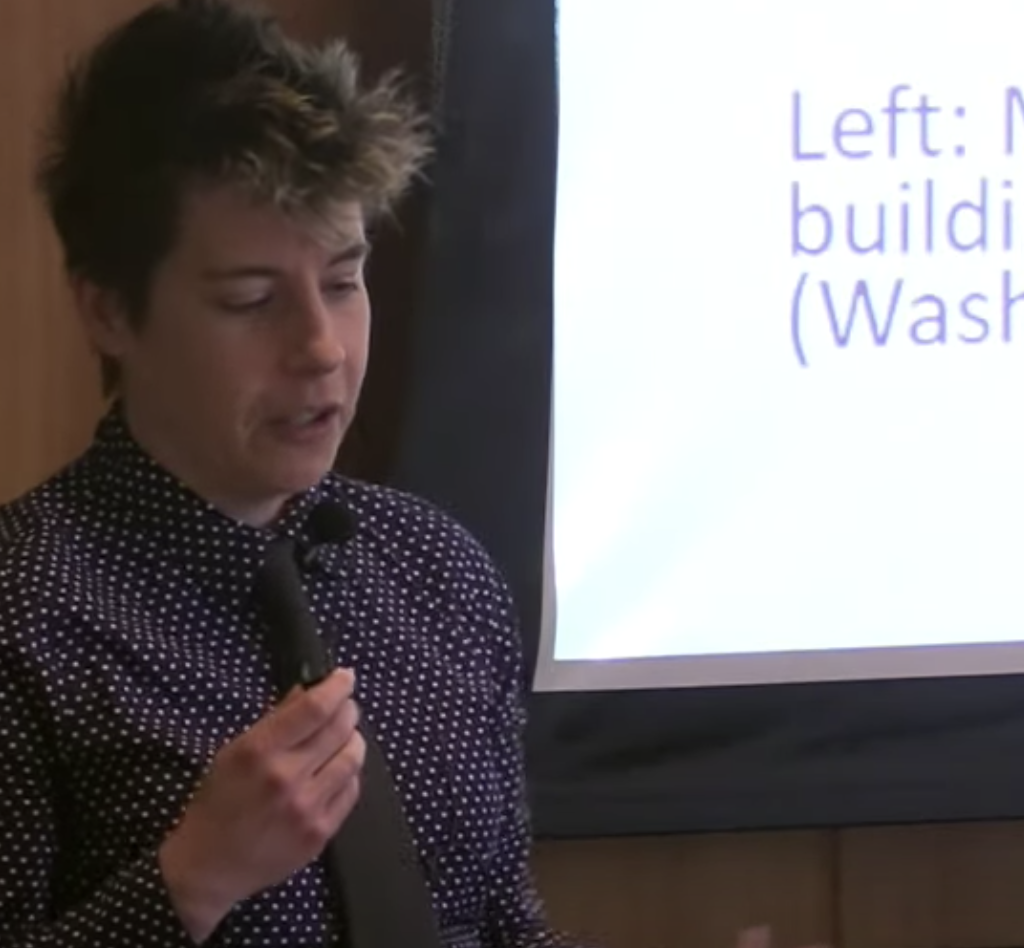