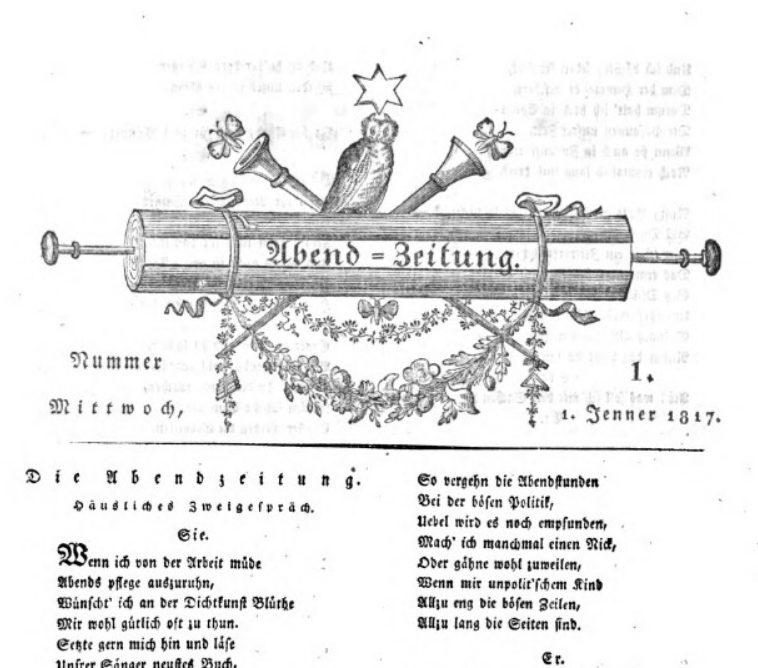 Nineteenth-Century Germany: Nation-Building from Below and Above 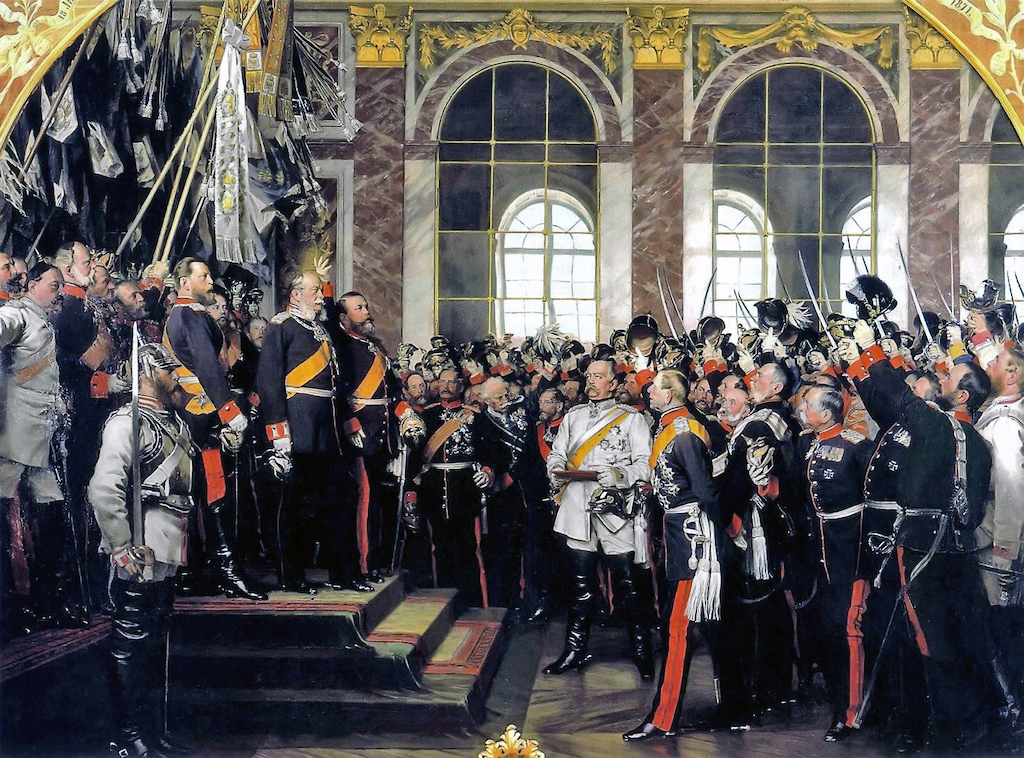 This lecture course examines central aspects of German history from the 1790s to the eve of World War I, focusing on how a diverse collection of rural peasants became organized in the most powerful state on the
European continent over the course of a century or so, and the problems that developed out of that unique process.