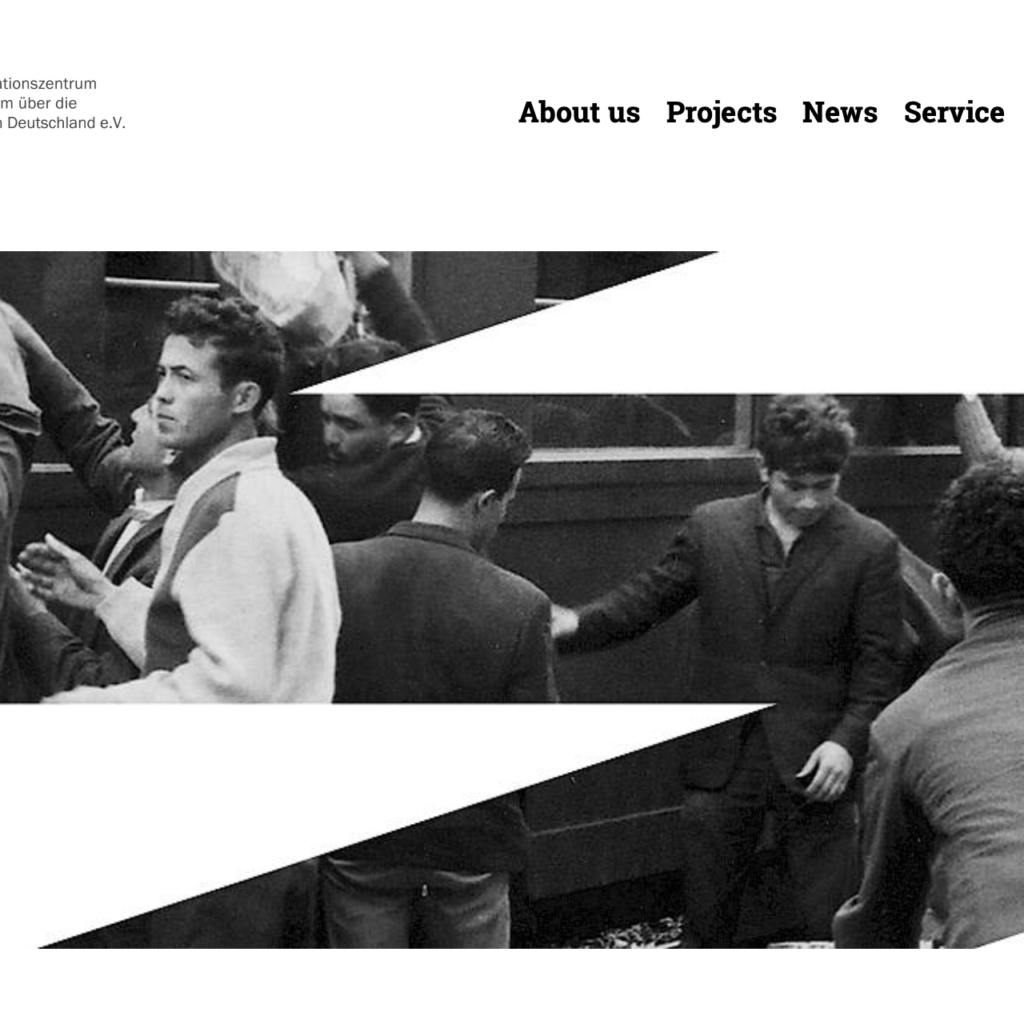 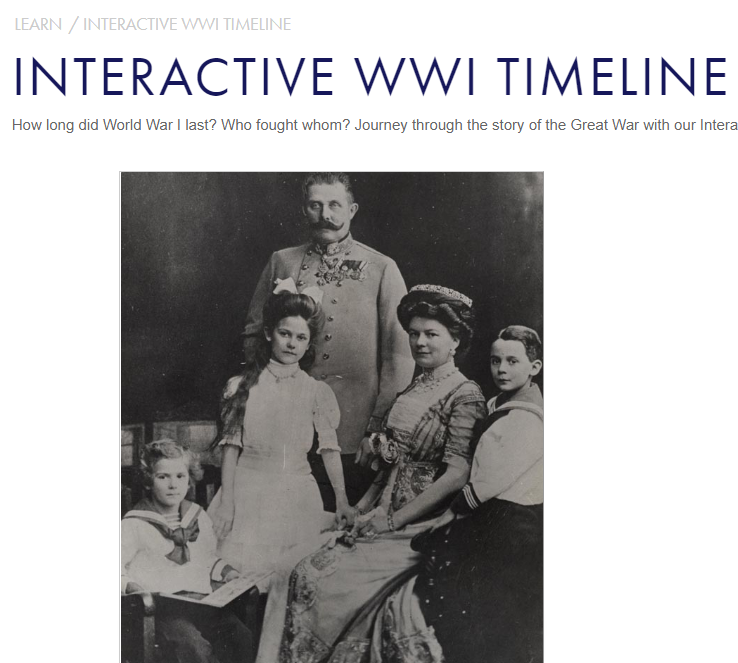 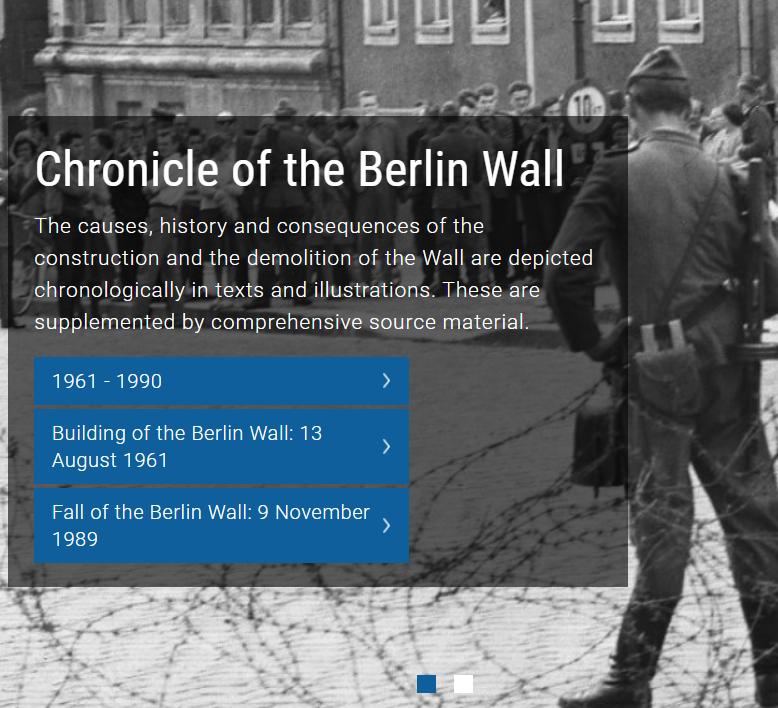 Leibniz-Zentrum für Zeithistorische Forschungen, Potsdam The events surrounding the construction and fall of the Berlin Wall up to the political reunification of Germany are reconstructed and illustrated by using documents, film and audio material, photographs and eyewitness interviews. Chronicle of the Berlin Wall website 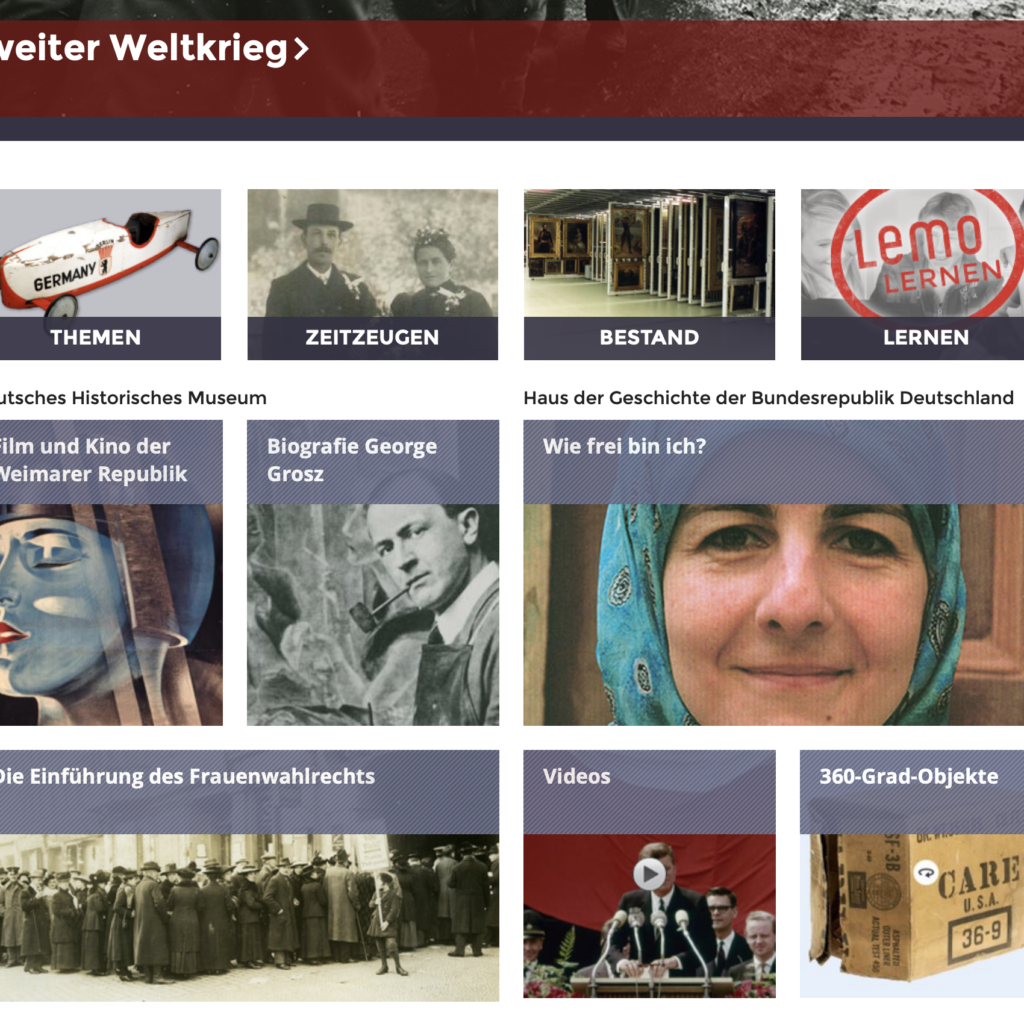 Deutsches Historisches Museum, Berlin LEMO is an ever-expanding online exhibit with hyperlinked primary document content. Content ranges from 1815 to the present. The exhibit draws on the objects and artifacts held at the German Historical Museum in Berlin, but does not necessarily mirror is physical permanent exhibit. LEMO website 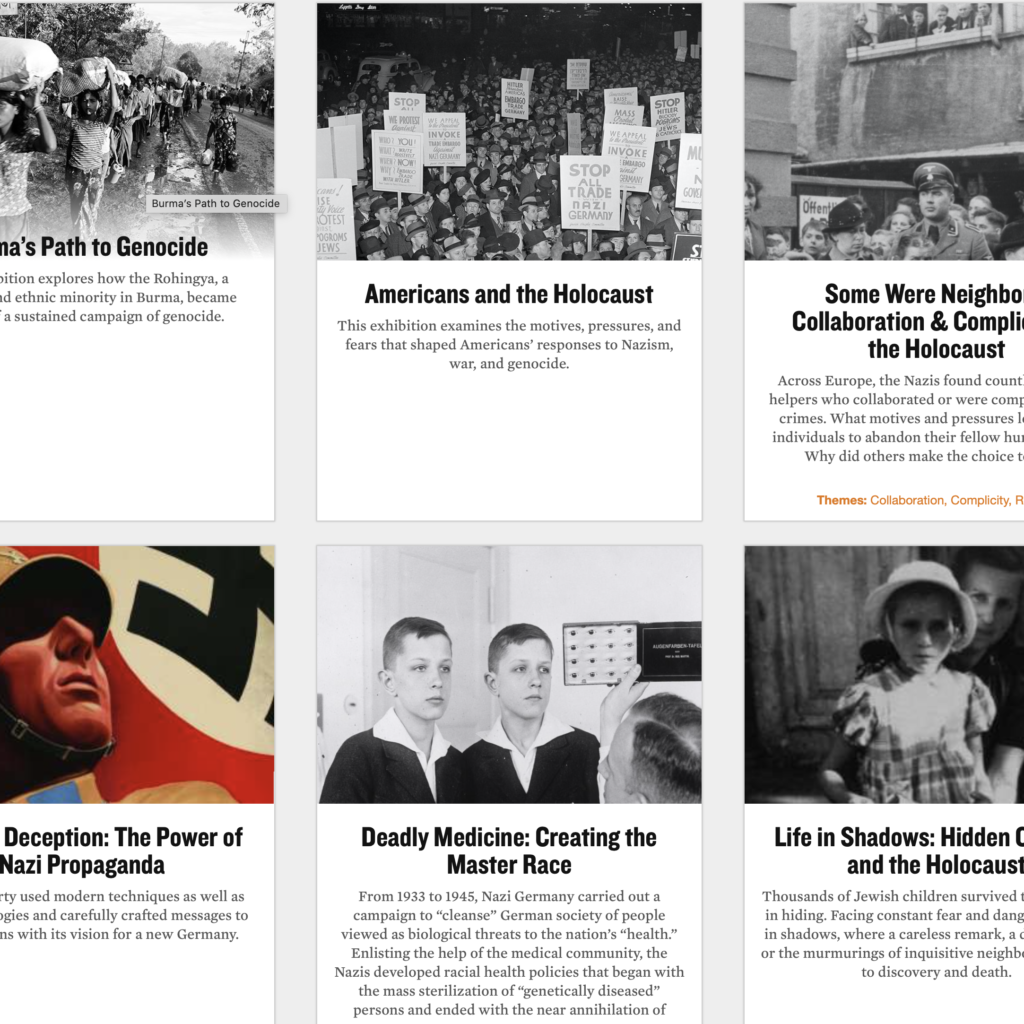 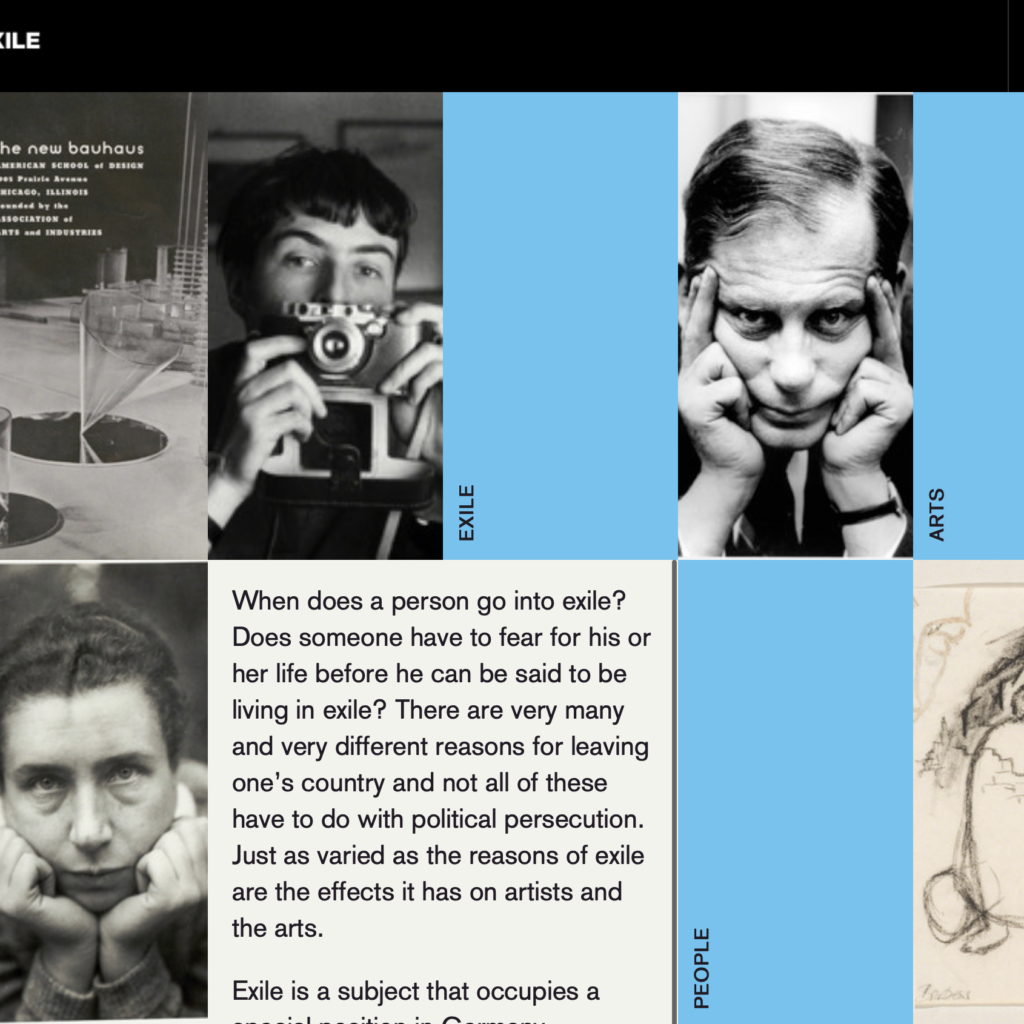 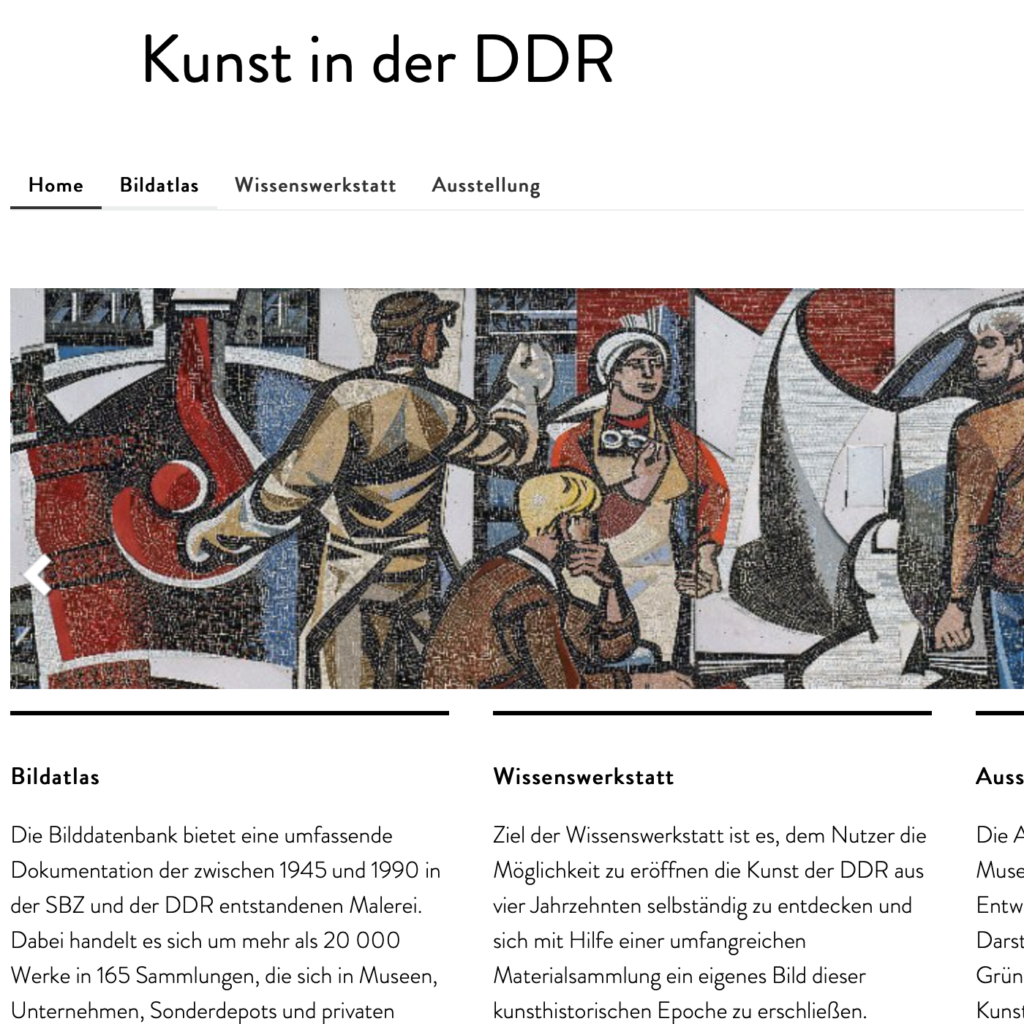 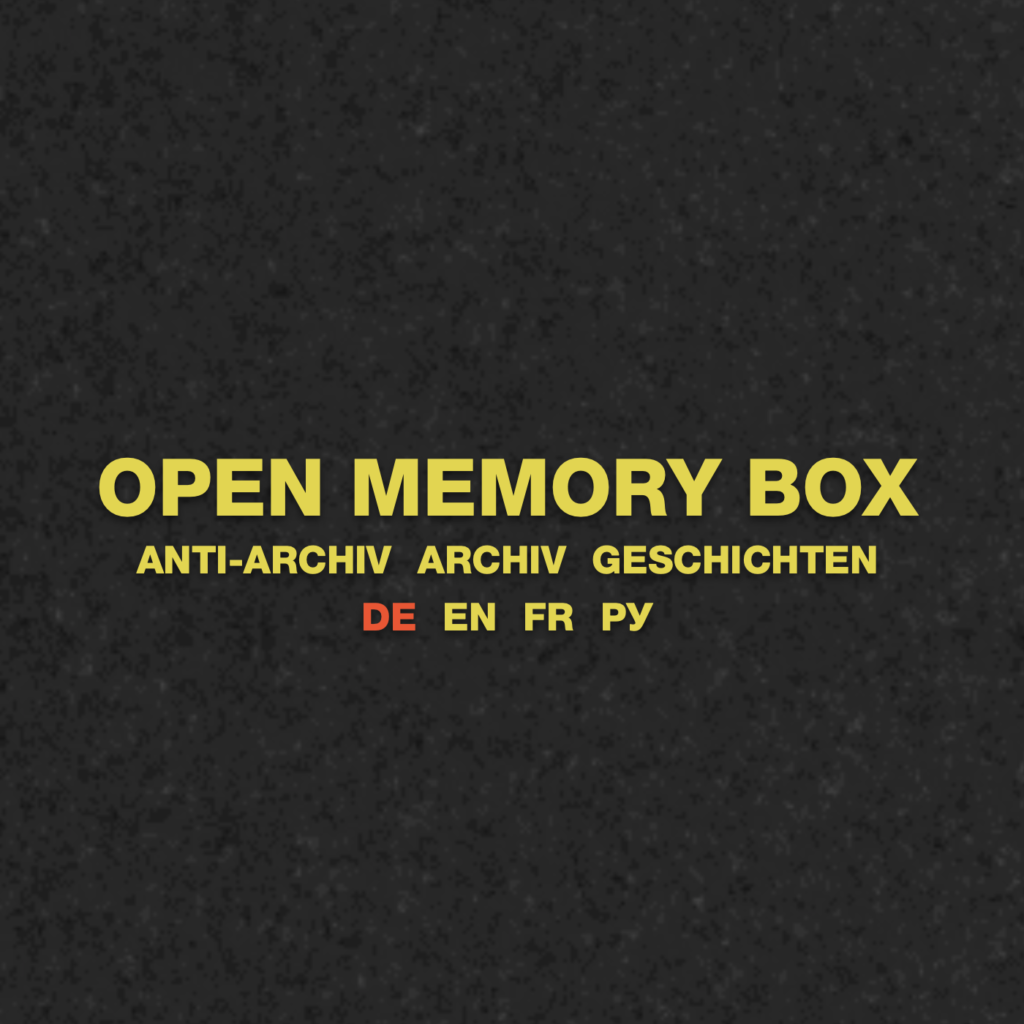 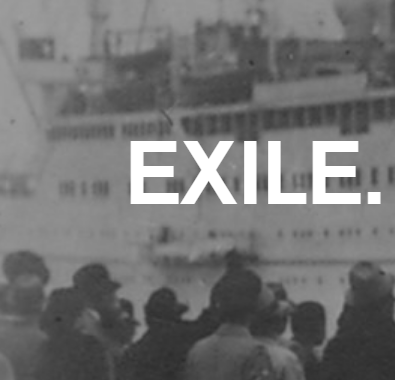 Online Collections of the Wende Museum 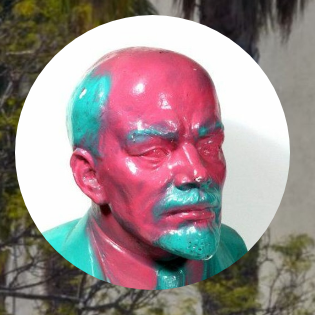