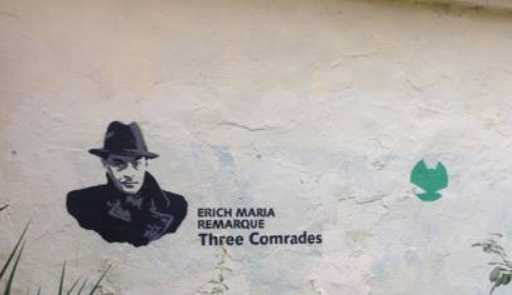 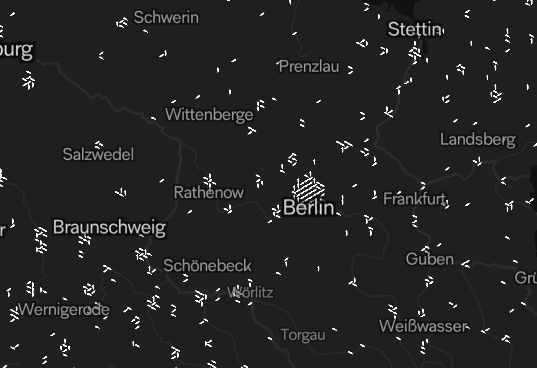 Jüdisches Museum, Berlin The Jewish Museum of Berlin presents an interactive visualization of anti-Semitic violence in Germany between 1930 and 1938. The visualization can be altered by the user to examine the places, the victims, the time sequence, and the perpetrators of violence. Topography of Violence site 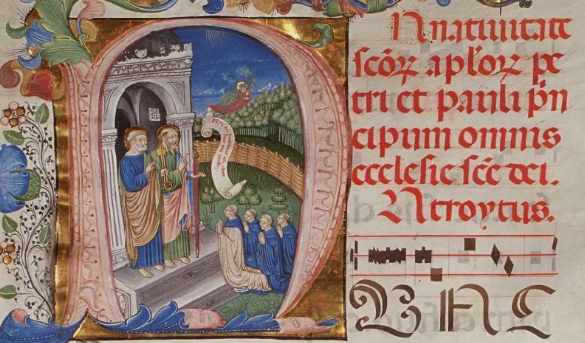