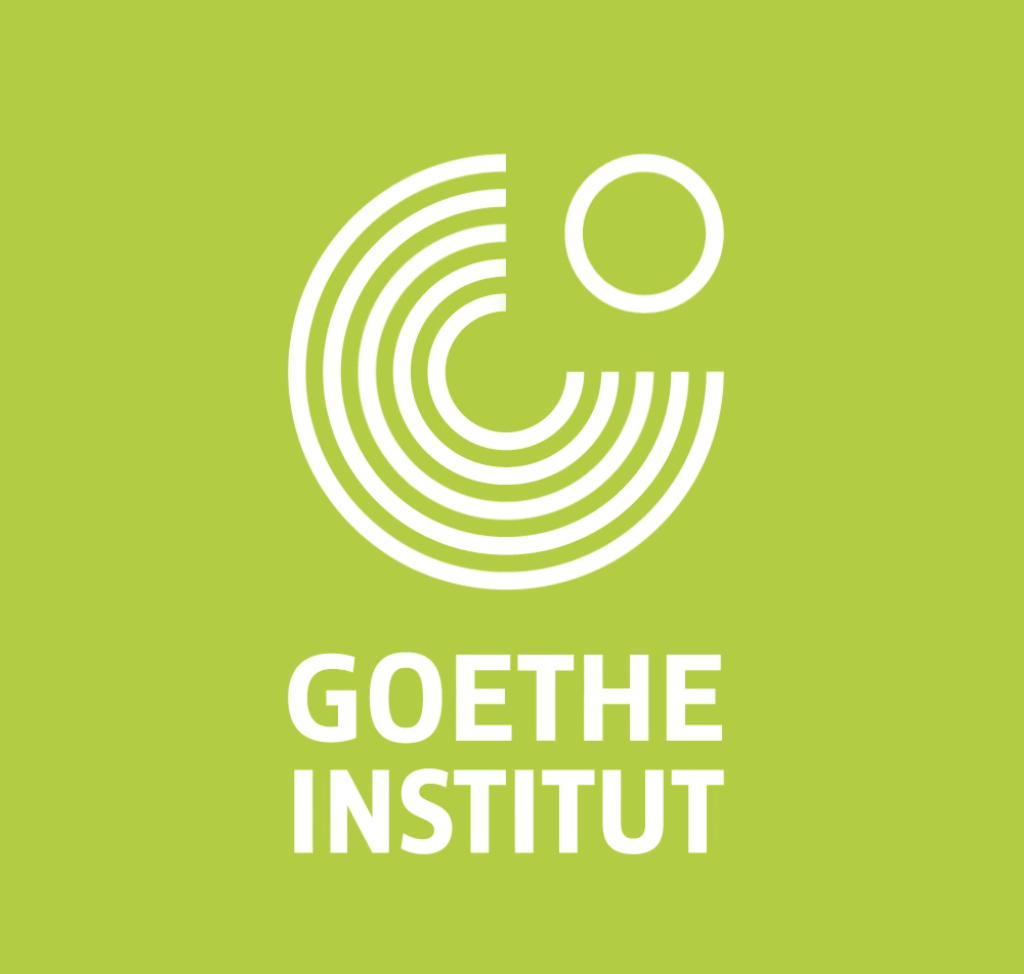 Goethe Institut Thirty years after German reunification put an end to the 1949 division of Germany into East and West, the questions remain:  How did people in both socialist East Germany and capitalist West Germany think about organizing their societies? What was important to them, and what didn’t work out as planned? What can we learn […]

Institute for Historical Research, London, Modern German History Seminar Research in Black German Studies has been underway for decades, but this year has seen new urgency and wider attention, partially triggered by the Black Lives Matter movement in the US and partially by homegrown violence and racism against minorities in the UK and elsewhere in […] 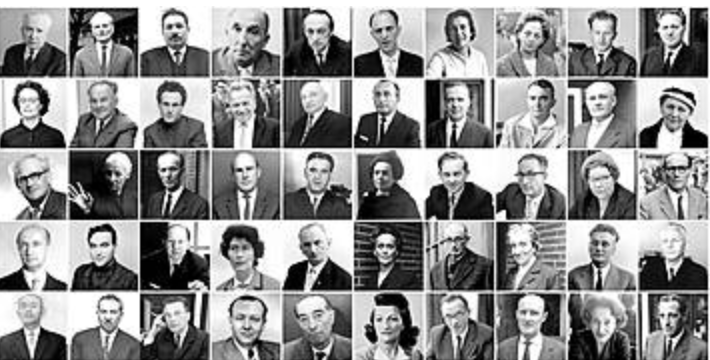 Fritz Bauer Institute, Frankfurt/Main. A collection of informational films and printed / visual material about the trial, the Auschwitz concentration camp(s), and a detailed glossary (entirely in German). Videos on the site require JavaScript and Adobe Flash Player plugin. The latter will be obsolete by December 31, 2020. In any case, this site still features […] 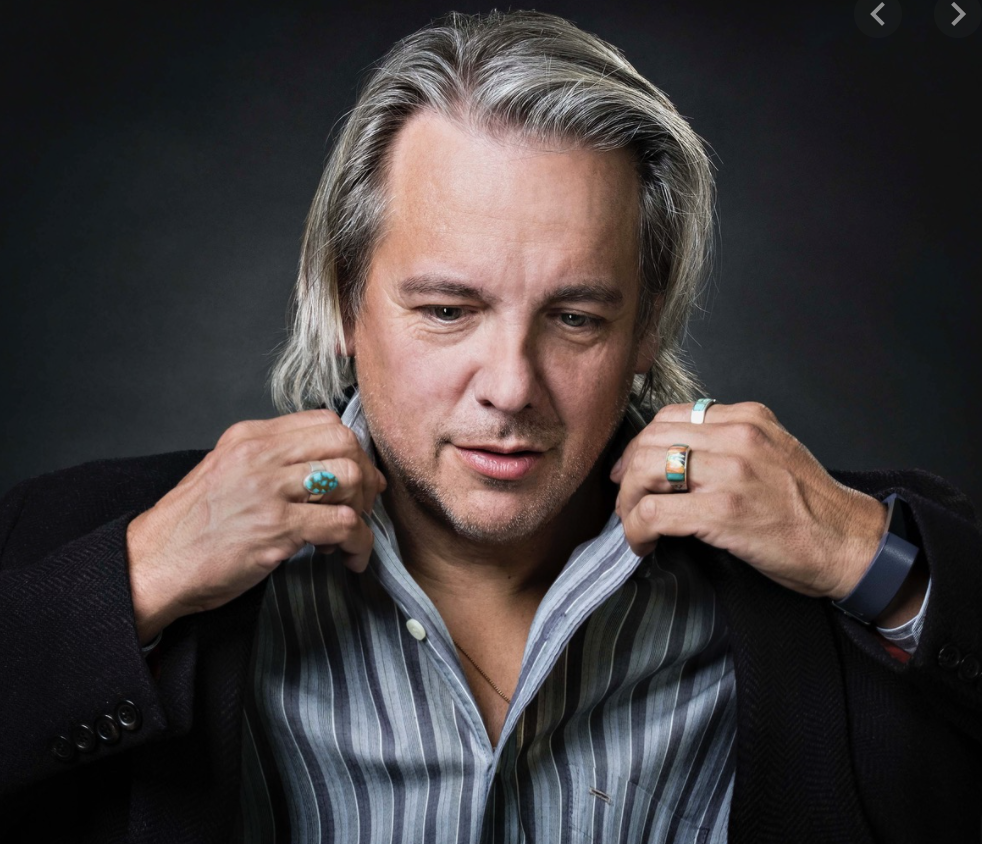 In “Searching For Winnetou,” Ojibway author and humourist Drew Hayden Taylor is on a quest to understand the roots of the German obsession with Native North Americans. View the documentary here. 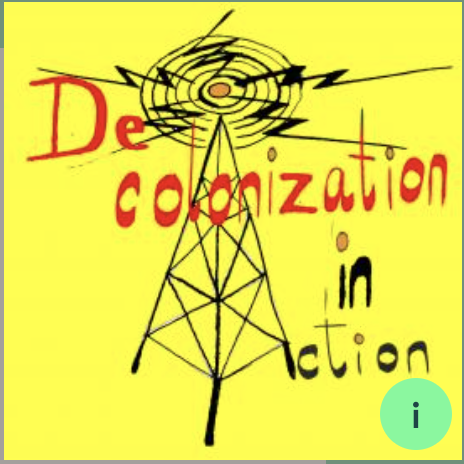 Max-Planck-Institut für Wissenschaftsgeschichte, Berlin Decolonization in Action is a podcast project that interrogates decolonization in the arts, sciences, and beyond. The podcast focuses on how decolonization is being put into action today. While calls for decolonizing science, education, and museums are becoming more prominent, knowledge practices of western academia and of present-day colonizing nation states […]

Towards an Atlas of German Studies

September 8, 2020 My interest in maps goes a long way back. But its most recent incarnation happened more than a decade ago when I realized I didn’t understand a map: ironically the first accurate map of Germany, the “Romeway Map” of Erhard Etzlaub, published in 1500. I didn’t understand its southern orientation—but that was […]

What Happened Here in the Summer of 1940

Berlin and Annondale on the Hudson, NY In a series of six interrelated short videos of roughly 12 minutes each, author and disability activist Kenny Fries reads excerpts from his forthcoming book Stumbling over History: Disability and the Holocaust. The readings are supplemented by personal and historical photographs from his visits to the six Aktion […] 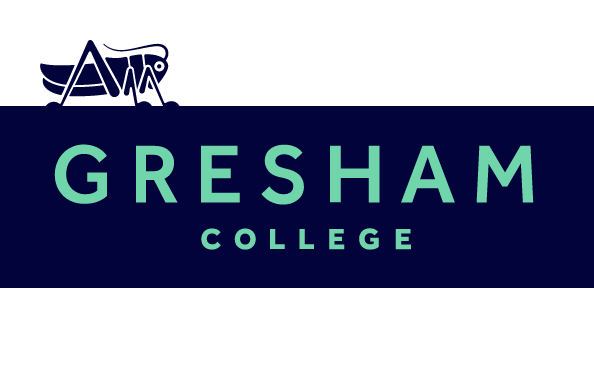 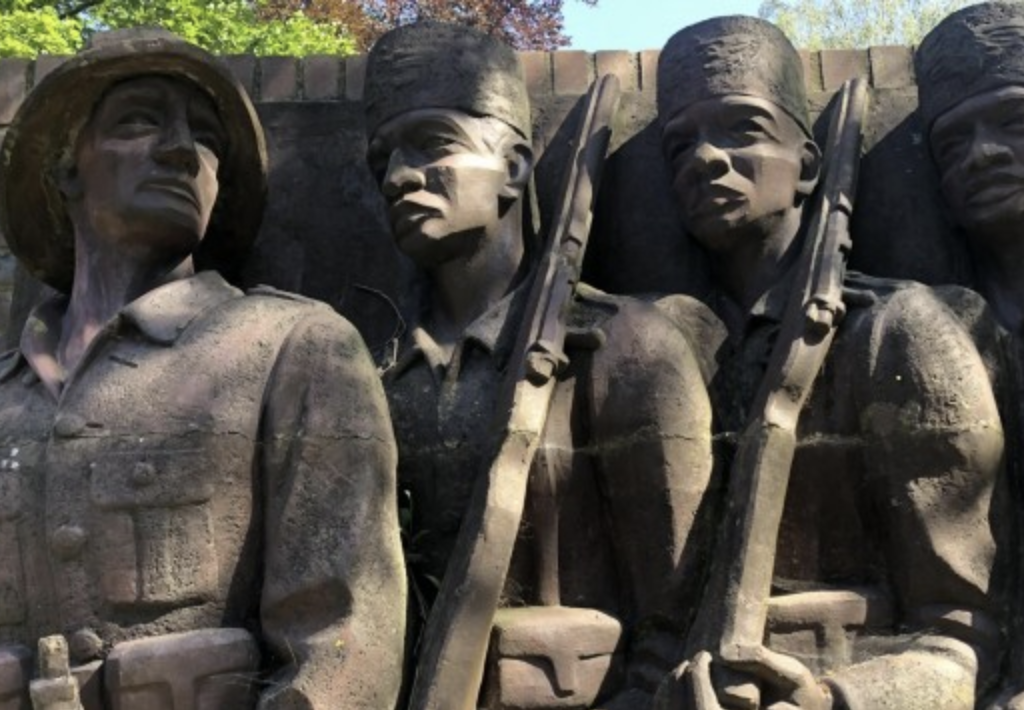 Deutschlandfunk Kultur A 7.13 minute podcast from the broadcaster exploring different sites, cityspaces, and monuments in Germany dedicated to its colonial history. Engages with the problem of what to do with symbols of colonial violence in Germany. (Photo credit Deutschlandradio / Axel Schröder) Listen to the podcast here. (in German)